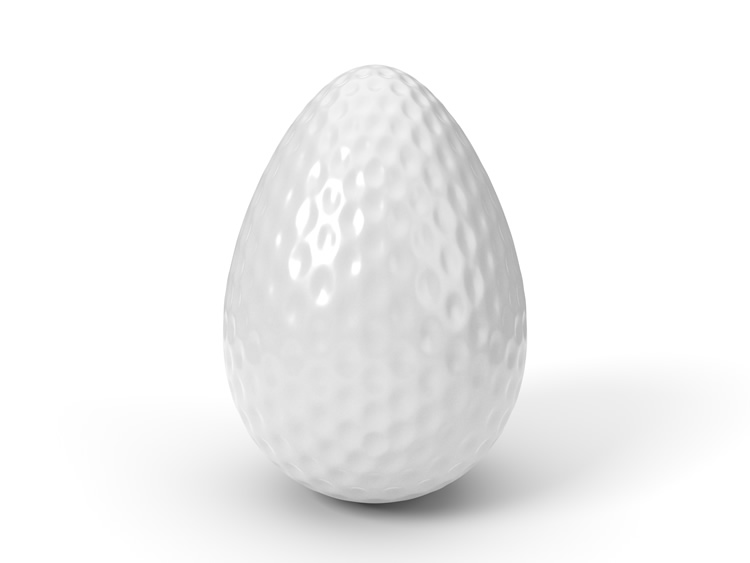 Ordinary examples of polymorphism tend to be rather simple. Such as using a shape class to then derive a circle, triangle, or rectangle. These transformations are based on similarities and are guided by inheritance. An extreme example of polymorphism would be to have an application totally change from one configuration into another dynamically without stopping or rebooting.

I wrote about an extreme example of polymorphism of changing a calculator number pad to a Tic-Tac-Toe game but gave no details, here are some of the details: