VS Merlot (VSM) is headquartered in Ruston Louisiana on the campus of Louisiana Tech University. VS Merlot is developing AI-Driven solutions and services for software developers and companies.
‍ 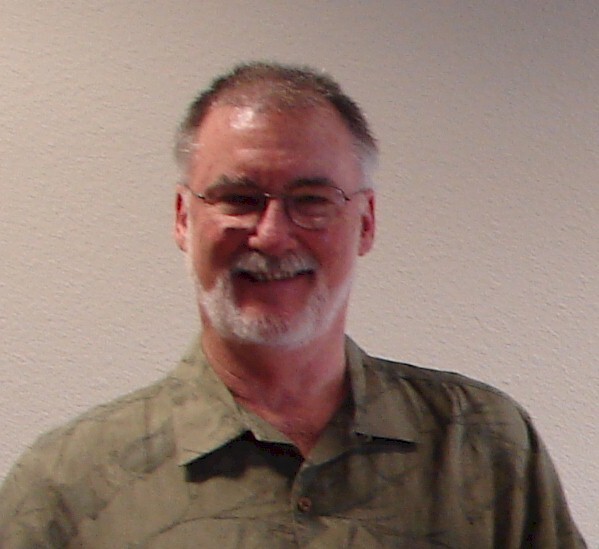 Your computer and smartphone use technology made possible by VS Merlots founder, Gordon Morrison. 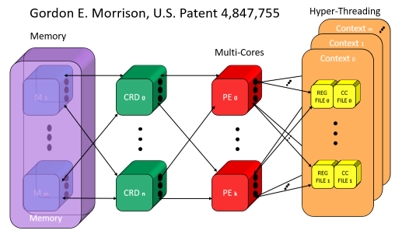 Gordons patents have been licensed by multiple companies including Intel, Apple, IBM and others.

Gordons patents have been licensed by multiple companies including Intel, Apple, IBM and others.
‍ 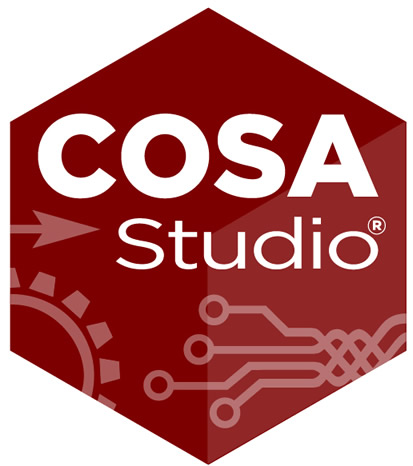 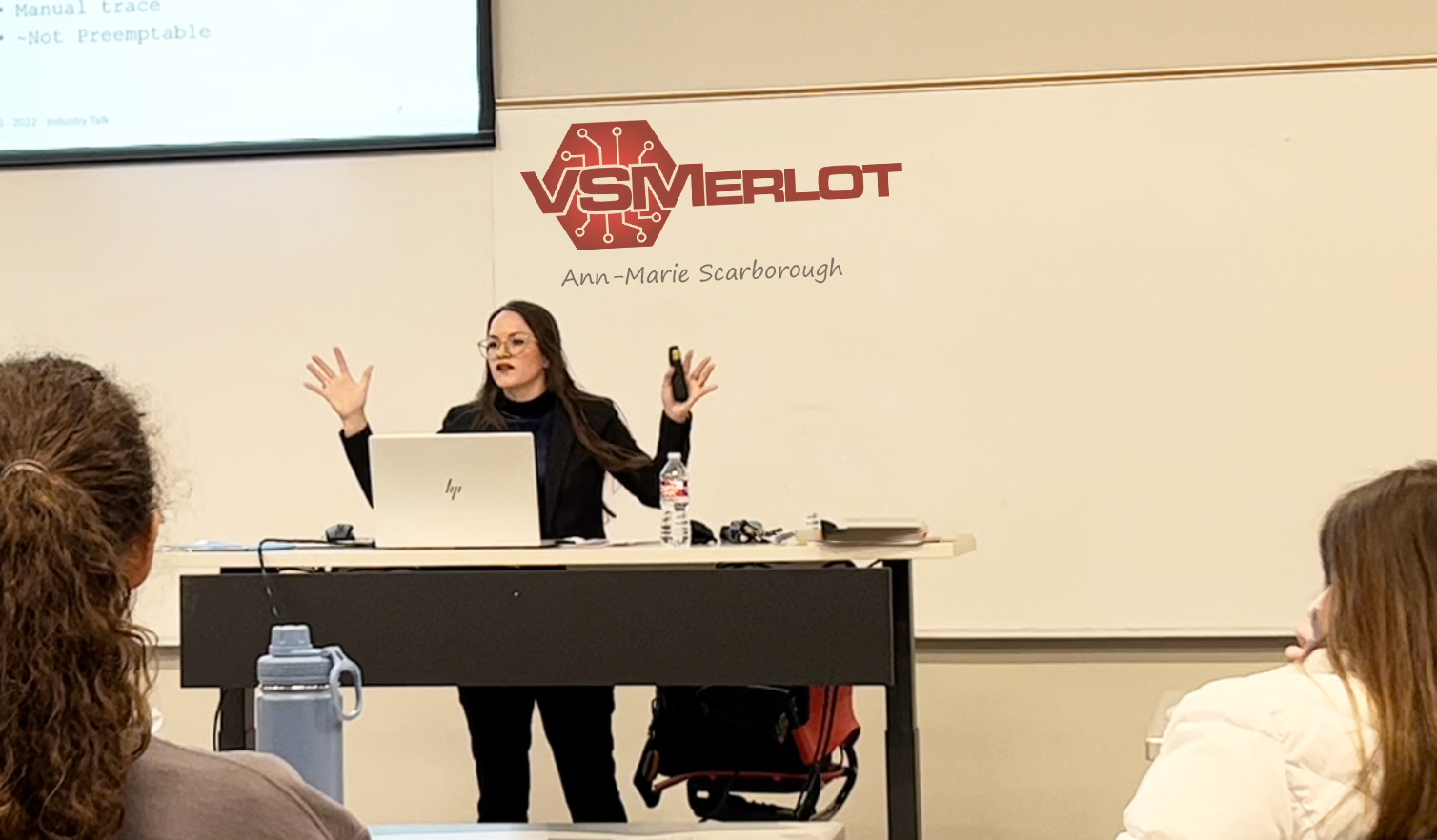 During her tenure with VS Merlot Ms.Scarborough has been instrumental in the commercialization efforts of all of VS Merlot products. This includes:
‍
Innovator – Inventor: Dynamic Trace™
Co-Inventor: Introspective Trace™ and AI Introspective Trace™
‍
Presenter – She has given presentations to the Air Force, Navy, as well as small, mid-size and fortune 500 companies regarding VS Merlot’s technology.
‍
Process Architect – In her role as process architect Ms. Scarborough has designed, implemented, and delivered: statistical analysis, graphical analysis, a PDF data extraction application, and a multi-threaded document processing application. 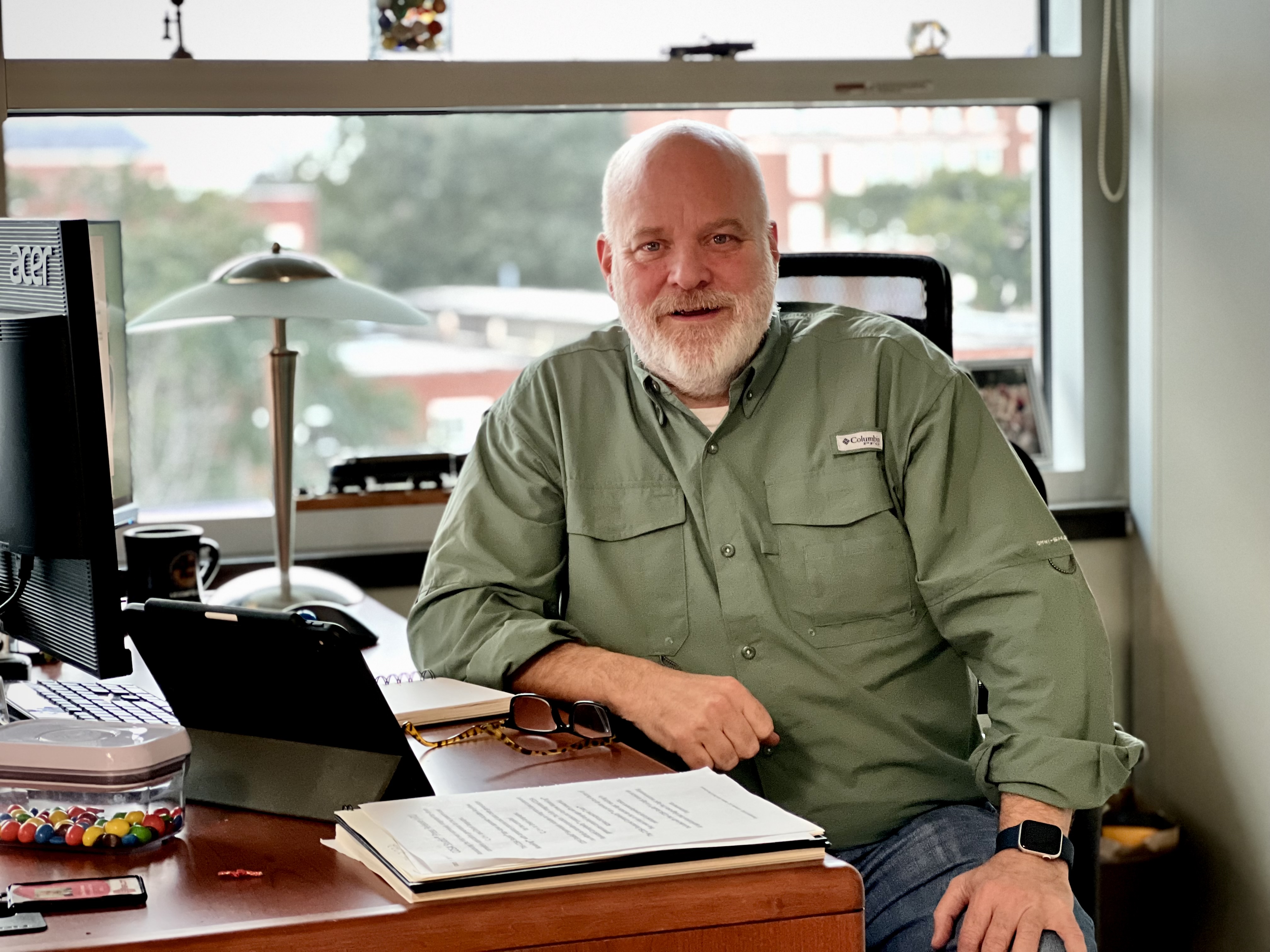 Tom works as the Chief Operating Officer for VS Merlot. He has 25+ years experience as a practitioner in sales and marketing, business process consulting, new business development, technology development, data management and training.

Companies Tom has worked with include Apple, Microsoft, Adobe Software, Dover (Energy) as well as small businesses in fields including: technology, energy, land management, software and others.

Tom has a BS in Communication from Louisiana Tech, a Masters degree in MFT from NLU, and worked with the MRI team out of Palo Alto.
‍